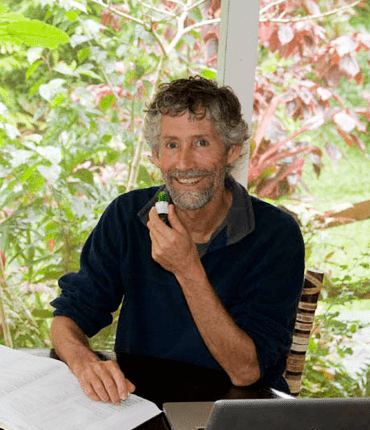 In 2004, Will became a certified aromatherapist studying with Kurt Schnaubelt, PhD at the Pacific Institute of Aromatherapy. He continues to blend therapeutic as well as natural perfume formulas, educate others and help individuals and essential oil related business reach their goals.

Will’s first summer job was working in an organic garden at the age of 12, learning about composting and growing ornamental plants. As a high school student he became enthralled in the natural world and spent as much time as possible roaming the mountains, deserts and other natural places. He studied ethnobotany at this time focusing on native plants found in the wild. Later he would study European, Chinese and South American herbs as well. 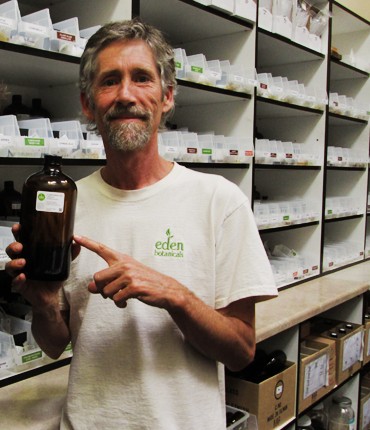 Will graduated college with a degree in environmental studies and planning and worked for Menocino National Forest, Olympic National Park and then was hired as a horticuluralist helping to restore the Luther Burbank Experimental Farm in Sebastopol, California. Following this he entered his first career as a revegetation and restoration specialist working for several different environmental and biological consulting companies dedicated to restoring disturbed environments back to their original, native plant and animal communities. This work included growing, planting and supervising the installation and maintenance dozens of species of native plants in diverse plant communities ranging from salt marsh and sand dunes at sea level up through riparian, chaparral, oak woodland, mixed evergreen, pine and fir forests to subalpine meadows in the Sierra Nevada mountains. Later he obtained a landscape contractor’s license and performed the planning, designing and preparation of restoration plans and specifications primarily for water districts and other public agencies.

In addition, Will studied herbology, bodywork, nutrition and other health related subjects and attended the East West School of Herbology, the Institute of Chinese Herbology, Heartwood Institute, the New age School of Massage and took classes with Michael and Leslie Tierra, Dr. Bernard Jensen, Christopher Hobbs, Ed Smith and Michael Moore. He studied permaculture design with Bill Mollison and is a long-time student of traditional yoga and tai chi and continues with a daily practice. To round out his education and life experience he has travelled to Mexico, Costa Rica, Ecuador, Peru, Bolivia, Canada, New Zealand, Australia, Fiji, India and all over the western US. 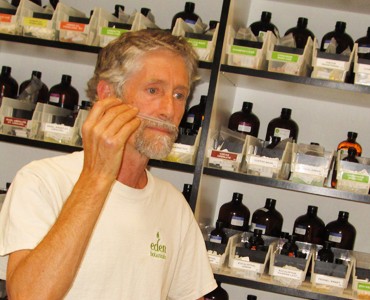 The Perfect Essence is both a consulting company and provider of essential oils. The name was chosen for its varied meanings. On the one hand it denotes a striving to find perfect essences (essential oils). Searching for the best and rarest essential oils is a journey that requires patience, a sense of adventure and a knowledge of plants, cultures and distillation and extraction techniques. The search for elusive and rare essences and locating the finest distillations of them is a personal quest and passion of Will’s. Additionally, The Perfect Essence speaks to our inner being – our own essence – which if one wants perfection, is also a journey of discovery and of effort to create perfection in our own life. So, by using this name we don’t suggest that we have the perfect essential oils, rather that we are searching and striving for The Perfect Essence,

…and we invite you along on our quest.